As the farm land of the Kent valley began to give way to the growing corporate centers in the mid-1960's, a small group of local golfers were drawn together by a common vision - the development of a first-class country club in Kent. Their resolve grew under the direction of Jack Lynch, Sr. with the support of local business leaders such as Bowen Scarff, Ralph Pozzi, Ernie Jonson and Joe Bowen.

Ted Robinson, one of the nation's leading golf course architects from Rolling Hills, CA aided in the search for the perfect site. Mr. Robinson made several trips to survey possible sites before the choice became clear. Mount Rainier sparkled in the distance and the Soos Creek traversed the scenic expanse. With the land secure, Robinson went to work and created an exceptional 18-hole layout that has stood the test of time.

Meridian Valley Country Club officially opened on July 1, 1967. With a temporary clubhouse and nine of the 18 holes ready for play, those who teed it up on that Saturday morning did so again and again. The theme of the day was "Take No Divots" because although the fairway grass was well on its way to full growth, it still required tees for all shots. The opening day rule did not diminish the day's competition.

The second nine holes and permanent clubhouse opened to equally grand fanfare in May 1968. Through the years, the golf course has undergone several major improvements, including irrigation, drainage and many floral plantings. The course now plays "dry" year round.

Among the many events hosted by Meridian Valley have been the 1972, 1976, 2002, 2004, 2005 and 2009 Washington State Opens. After the 2004 Open, won by Keith Coleman, one of the pros was quoted saying that the course was "in unbelievably great condition and the greens were perfect" - qualities for which the course continues to have an everyday reputation. Much of Meridian Valley Country Club's fame is tied to having hosted the LPGA SAFECO Class from 1982 until 1999.

Since the Mayor of Kent hit the first ball in 1967, Meridian Valley has welcomed many of golf's greatest players. In addition to such luminaries as Jack Nicklaus, Arnold Palmer, Lee Trevino, Peter Jacobson and Dave Stockton, Meridian Valley saw the best women golfers in the world tee it up during the SAFECO Classic's 18 year run with players like Patty Sheehan, Nancy Lopez, Annika Sorenstam, Karrie Webb, Julie Inkster and local favorite JoAnne Carner.

Meridian Valley Country Club has grown into one of the Northwest's most respected golf courses to the credit of the founding members who successfully achieved their goal to develop a first-class golf club. 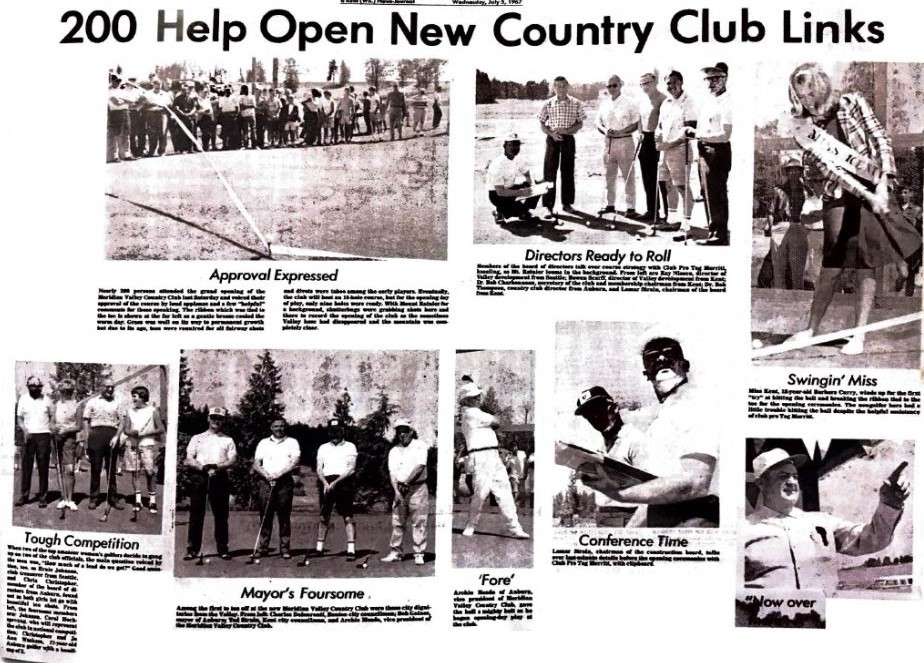 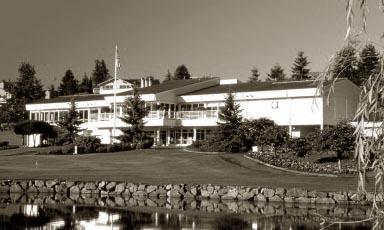